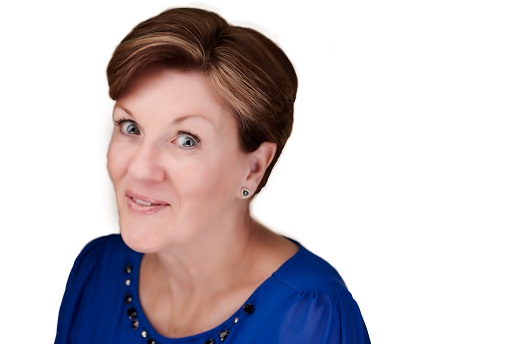 “Expect success” is the mantra that began vibrating through Shelley Hancock’s head more than 32 years ago when she began her esthetic career. Shelley, an industry icon, is the affirming voice of experience for new estys. She’s also the voice of encouragement to experienced estys looking for new inspiration.

Shelley gets her message of success across in a variety of ways. She travels the country with Shelley’s Show and Tell, is a successful mentor and consultant, is a keynote speaker at many skin care events, has had a successful radio show, has directed a successful esthetic training center, and built a thriving esthetic practice. Her success story is published in the book “An Esthetician’s Journey to Success” available for purchase here on her website. Published Books: The Estheticians Guide to Outstanding Esthetic (Volumes 1 and 2) and An Esthetician’s Journey to Success.

How it all began!

Shelley was working as an assistant for a physician in the early 1990’s;  but blood, needles, and pain were really not her thing. Within the first week of work, she noticed a stream of women coming in and out of a colleagues room, sharing hugs and smiles. “I don’t know what she does, but I want that job,” Shelley thought.

One day, she got a call from a fellow esty who said, “I’m relocating and I’d like you to take over my business. I’m leaving tomorrow so I need our answer by the morning.”  After a sleepless night, she decided to leave the medical office and she stepped into the shoes of an entrepreneur and business owner with a three-hour orientation.

Shelley’s success in esthetics led her to expand that initial business several times. Each time she expected to succeed and was rewarded. Because of her belief in expecting success, she began sharing her tips and tricks with other estheticians. This led to Shelley’s Show and Tell Workshops on the radio.  Shelley’s Show and Tell Workshops left the studio in 2017 and is traveling in live presentations in cities across the US.

Her mission is to be a reassuring voice of experience to new estheticians and those who are struggling with the ups and downs of the industry. Expectancy, the good kind, the kind you had as a little kid on Christmas eve, is the mindset that Shelley preaches.  You have value, your skills and knowledge have value. Don’t lower your expectations. Expect success and you’ll get it. 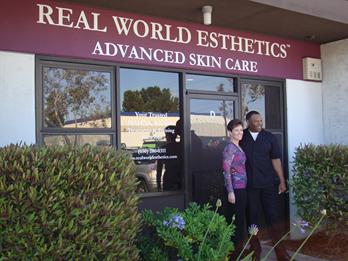 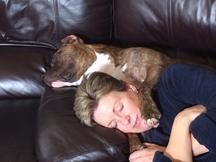 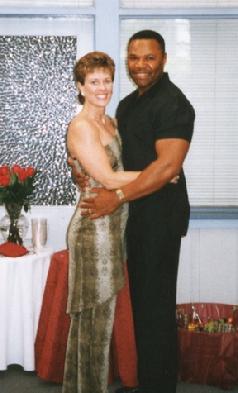