APPLY FOR A PROFESSIONAL ACCOUNT FOR EXCLUSIVE PRODUCTS & PRICING

An Esthetician’s Journey to Success

join shelley's show & tell every monday at 9am PST

To be successful, we need to stay educated
with the latest equipment technologies and cutting-edge product. Spend part of your Monday mornings with Shelley Hancock to get in the know and help you create a successful beauty business!

Please consider Shelley a trusted mentor on your journey to success. 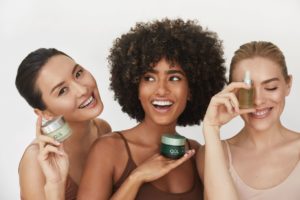 The content behind this door is restricted,
make sure you are 18 or above!